Bowel cancer, also called colorectal cancer can involve the colon or rectum, the last parts of the digestive tract. It is an uncontrolled multiplication of cells in the inner lining of the bowel. Bowel cancer often develop from polyps, which are small abnormal growths in the walls of the colon. It is the second most common form of cancer and usually occurs in people over the age of 50. Read More

The large intestine, also called the large bowel consists of two main parts, the colon and the rectum. The colon receives digestive waste from the small intestine and forms stool which is propelled towards the anus through a small segment called the rectum. Read More

Rectal bleeding refers to the passage of blood through the anus along with the stools. The rectum is the last part of the large intestine present just above the anus. Rectal bleeding is referred to as bright red to dark maroon coloured blood passing along with stools through the anus. The amount of blood loss varies from mild traces to severe life-threatening bleeds. Bleeding can occur from any part of the gastrointestinal tract due to various causes. Read More

Our experienced team provides you with state-of-the-art services and ensures that you achieve a speedy recovery with the desired outcome. Our specialists are trained and have performed numerous successful surgeries to help patients return to their normal lives at the earliest. Our specialties include treatment of various colorectal and bowel problems. Read More 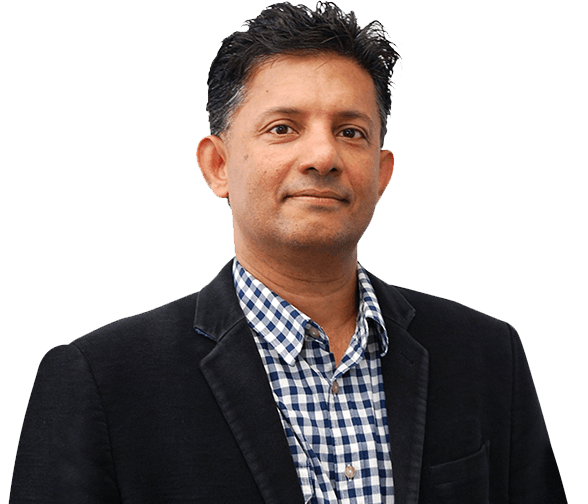 1st surgeon from newcastle and the hunter to perform Robotic Surgery been operating since 2013. Read More

Understanding gastric reflux, causes, and your treatment options are essential